They say you shouldn't judge a book by its cover, but...I mean, come on! LOOK at these covers! Don't you want to read them, too? 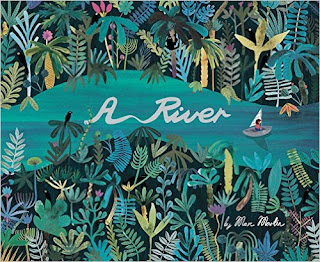 While this one has been available outside of the US since 2016, it won't be available in the States until March 7, 2017. Named one of the best children's books of 2016 by The Telegraph, A River tells of the "imaginary journey of a child inspired by the view outside her bedroom window." 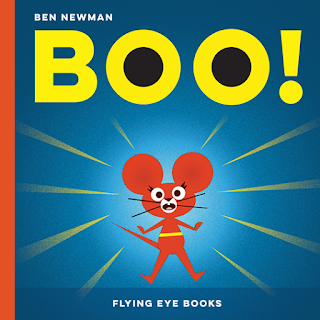 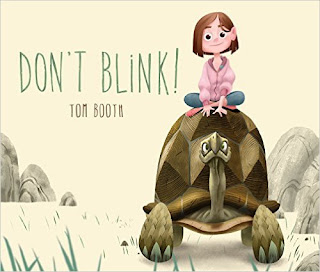 Although Tom Booth isn't a newcomer to children's lit - he is the illustrator of Derek Jeter Presents Night at the Stadium - this is the first book he has both authored and illustrated.

From Macmillan: "Think you can win a staring contest against an elephant? What about a gorilla, a cheetah, a fox, or an alligator? What about all of them - AND a bunch of their other animal friends - at the same time? You're about to find out! Whatever you do DON'T BLINK! 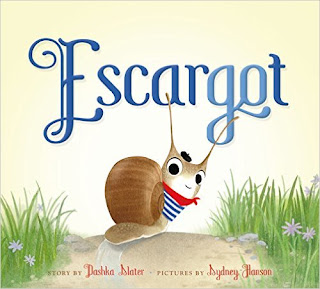 Dashka Slater is the author of several books for children, including the Junior Library Guild Selection The Sea Serpent and Me as well as Dangerously Ever After. Escargot tells the tale of a snail who wants only to be your favorite animal, and to make it to the salad at the end of the book. You can read all about Escargot (and his salad) in April 2017. 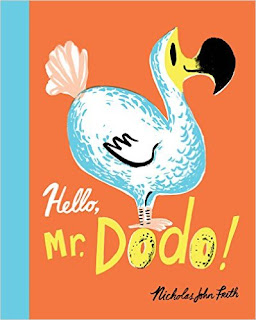 Nicholas John Frith is the author-illustrator of this year's popular Hector and Hummingbird, his debut picture book, which published to starred reviews from both Kirkus Reviews and Publisher's Weekly. Hello, Mr. Dodo features Martha, a bird loving girl who might have just discovered a dodo. But what will happen when the rest of the town learns about her discovery? Will she have to say goodbye to Mr. Dodo?

Fortunately, we don't have to wait too much longer to find out...just until January! 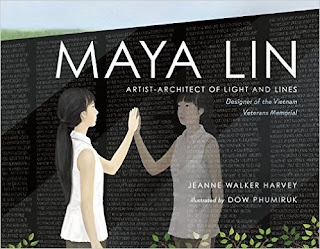 Jeanne Walker Harvey is the author of several children's books, including My Hands Sing the Blues: Romare Bearden's Childhood Journey and Astro, The Stellar Sea Lion. This will be Dow Phumiruk's first traditionally published picture book, and the art looks BEAUTIFUL. But we'll have to wait until May to see more than just snippets!

Good thing there are still loads of wonderful books out there to help us wait until these beauties come out! Are there any forthcoming books you are doing an impatient-happy dance for? Let me know in the comments! Happy reading!
Posted Thursday, October 20, 2016
Labels: Suggested Reading